It was fighting for better schools that first brought Denise into public service as a member of the School Committee. Throughout her career, Denise has delivered concrete results for the children of Cambridge. As a parent of children in Cambridge public schools, and as a former member of the Cambridge School Committee, she is personally quite invested. To that end, she has organized meetings for parents entitled “Real Kids, Real Schools, Real Success.” The purpose of these workshops was to look at schools that are succeeding at educating all children at the highest levels.

This term, Denise has continued partnering with the YWCA Cambridge to helm the Girls Only Leadership Development program, a free monthly program for 8th grade girls that has taught the participants vital lessons about how to lay the groundwork for high school and post-high school success. The GOLD program brought its members into contact with strong female business, civic, and political leaders from across Cambridge to teach them skills that will prepare them for success in high school, college, and beyond, and it launches its next session in October 2017. 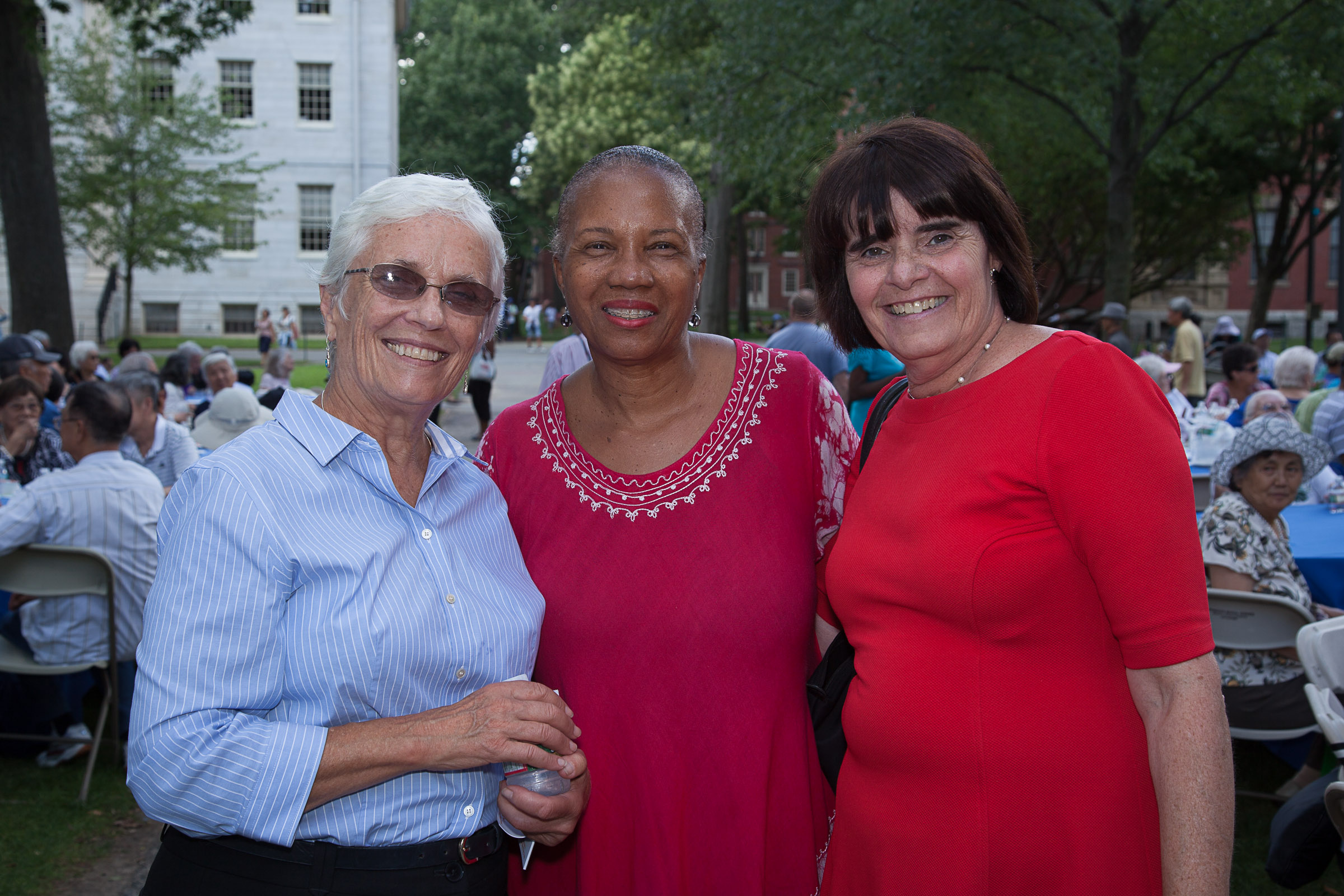 During her first term on the City Council, Denise pressed for the establishment of the City Council-School Committee Round Table so that the two bodies could engage in greater communication with each other to better serve the city. The two bodies now meet regularly to talk about challenges facing the schools, and the possible solutions. As mayor, she also served as the Chair of the School Committee.

In an effort to engage city leaders, to develop better community-school relationships, and to support students to succeed, Denise arranged for a meeting between local clergy and administrators at Cambridge Rindge and Latin School during her mayoral administration. The goal was to address some of the outside challenges (such as crowded housing, financial difficulties, and familial issues) facing the City’s students and potentially impacting their ability to focus on their schooling.

The religious leaders who attended had an opportunity to ask questions about the high school, and to offer any support as needed.