Denise got her start in public service initially due to her commitment to her own children, and to her desire to see the Cambridge public schools be top notch. This is what led her to later serve nearly a decade on the Cambridge School Committee, and it remains a top priority for her now.

Denise understands that a community that is truly family friendly must have housing that is affordable, parks that are clean and safe, neighborhood 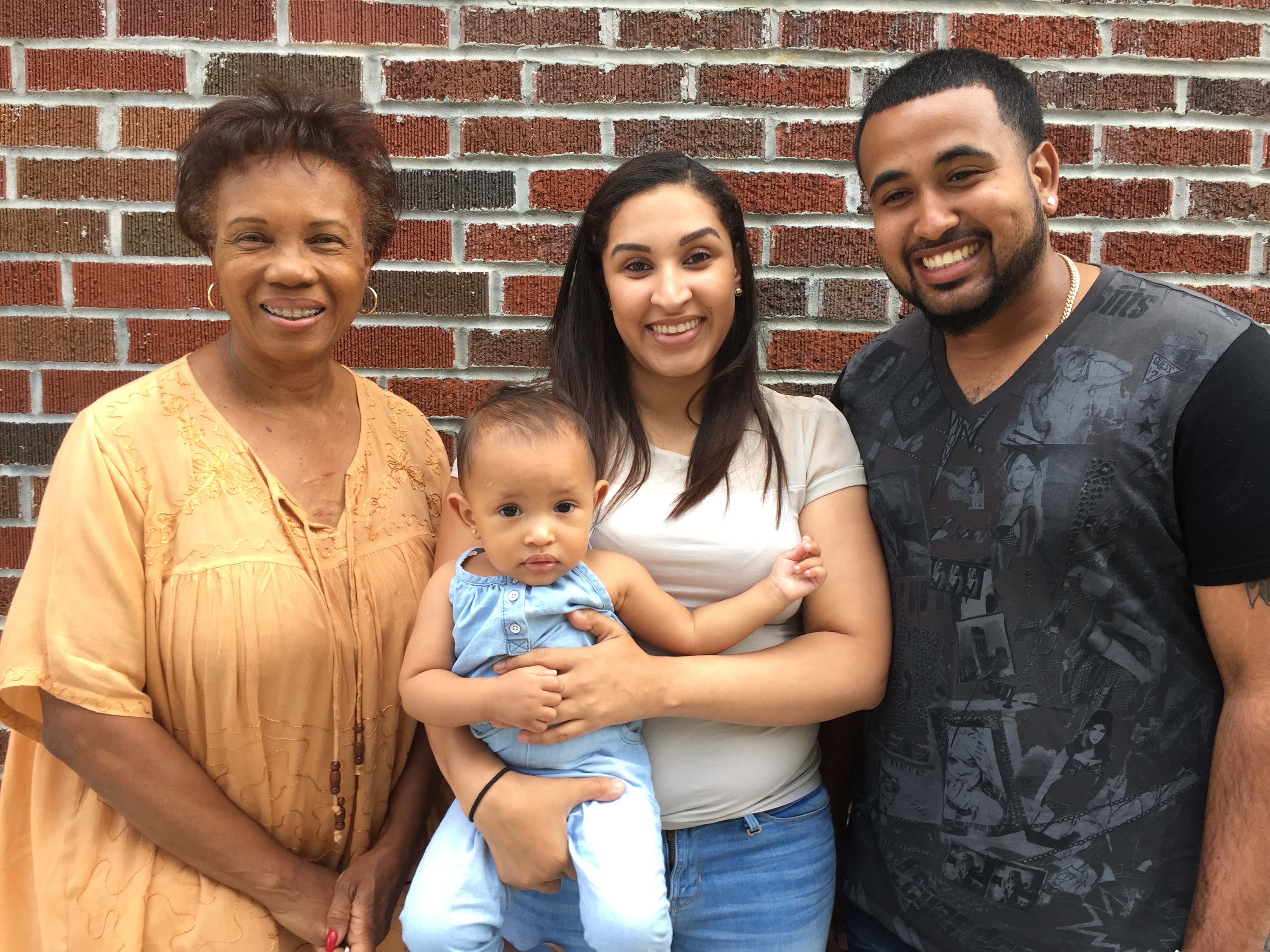 s that are crime free, high quality and affordable childcare, and enrichment programs with a seamless transition from the school day to the after school day.

During her first term as mayor, Denise launched several important initiatives to support youth. The Mayor’s Girls Only Leadership Development Program was one such program. This group was designed to nurture leadership skills in 8th Grade girls from across Cambridge Public Schools, to give them tips on the kind of work they’ll need to do now to set themselves up for success later on in life. The program brought the girls inside City Hall, and face-to-face with successful role models who offered the girls insight into the road ahead, and the choices they’ll be making in coming years. In subsequent years, this program would evolve into a sturdy partnership with YWCA Cambridge.

In keeping with her desire to help foster and promote educational programs, Denise launched a seven-week Summer Ecology Camp in partnership with Friends of Alewife Reservation. She also launched One For the Arts, an initiative aimed at providing an easy way for people to donate $1 (or more) for arts programs for youth in Cambridge. The Mayor’s Blue Ribbon Commission on 0-18 was launched to examine City services for all young people, and to recommend improvements in these programs and their delivery. Furthermore, Denise organized Parenting for a Second Time, a group for grandparents who are the primary caretakers of their grandchildren.

Denise has long supported the Cambridge Community Schools programs – high-quality programs that offer enrichment workshops to residents of all ages, and particularly to families. Neighborhood Councils have also been established, which allow for a level of citizen participation that is critical to the school programs’ success, and which empower those who participate. Denise has continually sought ways to strengthen the Community Schools program, to expand the scope and range of the Neighborhood Councils across Cambridge, and to get more parents involved and engaged in their children’s education.